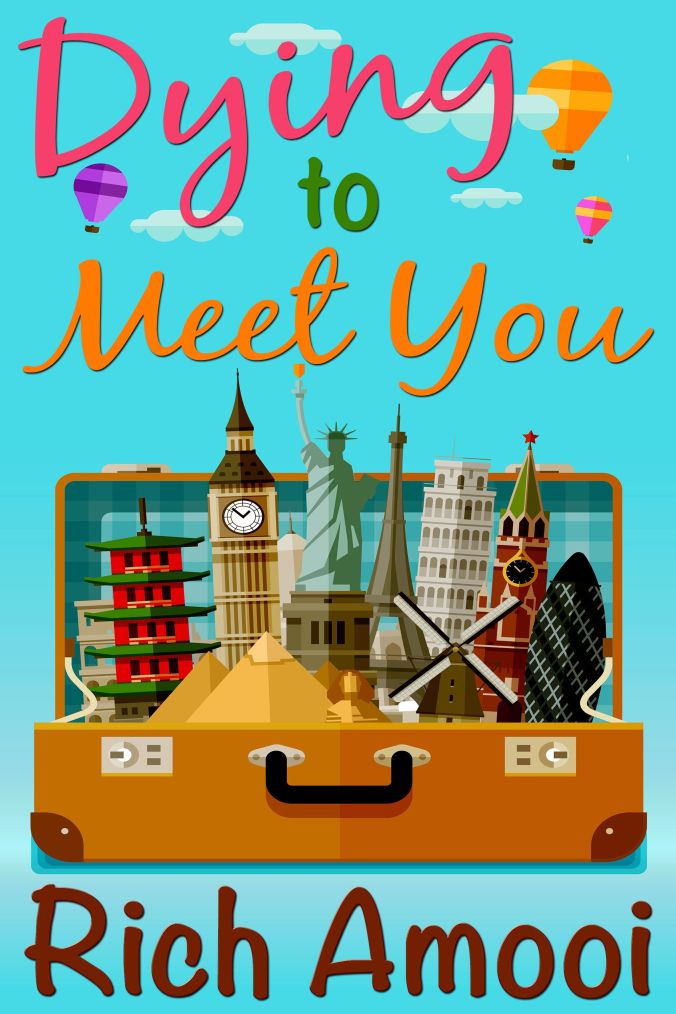 What they say: Liz Parker doesn’t like surprises, but winning the lottery isn’t something she would complain about. Before she has time to think about how to spend her new fortune, she’s hit with an even bigger shock than unexpected wealth. She has three months to live unless she finds a one-in-a-million bone marrow donor.While her medical team scrambles to locate her miracle, Liz throws together a bucket list, charters a private jet, and takes off to see the world. The journey of a lifetime holds even more surprises, including the hunky pilot she’s falling for at the most inconvenient time.Will Liz die before she can realize her happily-ever-after, or will the universe come through for herone more time? Find out in this humorous tale of true love and adventure!

The Review: First off apologies on the lateness of this post, but our electricity was down today, and my phone’s internet isnt great so its been an interesting morning to say the least! Anyhoo, off we go. I’ll admit I jumped at this, another Rich Amooi read, as I fell hard for his comedy and romance style in There’s Something About A cowboy ( review on my blog but I’m afraid I can’t get to it!)

I’ll also admit I had a bit of a shock when I read this was a lottery winner book, as in the next two months I’m due to release such a book myself, but look, I wont bore you with my (many, varied, and some ridiculously irrational) worries. Instead lets jump on. I ADORED this book. ( Jumps up and down) Adored!

So it is the story of Liz, who has been living her life to a schedule so regular her nosy neighbours have it down pat. At the same time we meet Adam who has a company chartering flights for people. I’ll be honest, I was so caught up in her lottery win, I forgot what the book was about and geney mac all the ‘whoa’ ( the sound I make when the pennies drop) hit me HARD! I’m in danger here of analysing the whole book way too much for you, such was its hold on me, so I’ll just tell you their reason for meeting and their first interactions were excellent, the journeys and settings marvellous ( and noted for when we’re going away next ( same place!!), the side characters perfect ( all of them!!) … and all in all a read that hooked me, enchanted me and blew me away. Thanks so much to Rachel at Rachel’s Random Resources  for the book in return for an honest review.

Fun, Quirky Romantic Comedies from a Guy’s Perspective. Rich Amooi is a former radio personality who now writes romantic comedies full-time. He is happily married to a kiss monster imported from Spain. Rich believes in public displays of affection, silliness, infinite possibilities, donuts, gratitude, laughter, and happily ever after.

And now, off you go to check out the blog tour! 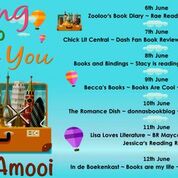