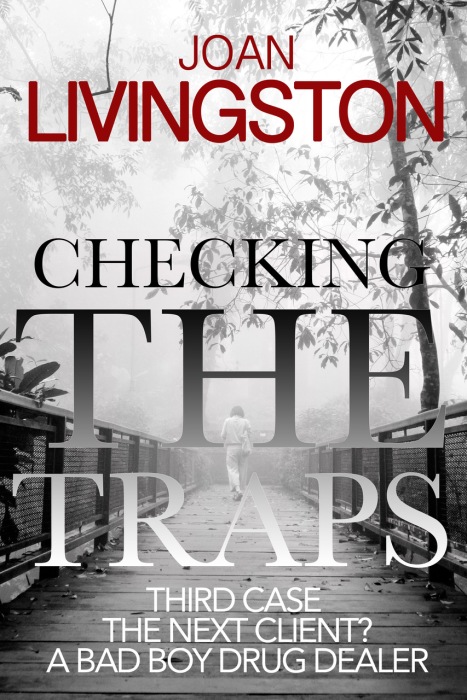 What they say: Checking the Traps

Isabel Long is a bit banged up from her last case with a broken collarbone and her arm in a sling. But that doesn’t stop her from pouring beer at the Rooster Bar or taking her third case with Gary Beaumont, a local drug dealer who once terrorized her. Gary is convinced his brother didn’t jump off a bridge known for suicides. Somebody pushed him.

Gary’s brother was a boozer who drove for a highway crew. But what interests Isabel and her ‘Watson’ — her 93-year-old mother who lives with her — is that the man wrote poetry.

The chief suspects are one of Gary’s business associates and a famous poet who plagiarized his brother’s poetry for an award-winning book. Yes, he was that good.

As a journalist, Isabel did regular meetups with her sources for stories. She called it checking the traps. She does the same as a private investigator, and this time, she’ll make sure she doesn’t get caught in one.

The Review: Extreme, extreme apologies to Rachel’s Random Resources, Crooked Cat books and the author, Joan Livingston for the lateness in posting this, but technology-wise I’ve been very much let down today with the internet, OUR ELECTRICITY (yes, seriously!), my phone( charge went), my Kindle (switched off) AND WordPress(prepped post was gone!) too. So with all of these disappearing or losing power at one stage or another, it’s been an interesting day to say the least. Anyhoo, thanks to all three for the book in return for an honest review and thanks so much for having me on the tour!

We are introduced to Isabel, our heroine PI, in a way that had me happy out from the start, with a first person narrative where it seems more like we’re with her and she’s taking us through what’s happening.

‘A broken collarbone and a few badly bruised ribs are souvenirs from my second case, that and the satisfaction I nailed the bastard who ran my car off the road.’

I immediately bookmarked the author’s name to go looking out any previous books. The chapters and quick and named after something to do with what’s happening in that particular chapter, and the book absolutely flew in (it’s less than 250 pages). It is a light read, a crime has taken place, or maybe not-a brother believes his brother didn’t commit suicide 6 years before that and has commissioned Isabel. Isabel is known around the country music playing, jeans and plaid shirt wearing bar The Rooster, which is owned by her boyfriend, as someone who can solve cases. Her side kick is her gung-ho, up for anything mother who helps her and accompanies her throughout. The book is a great blend of vivid characters, dry wit and mystery. It is a slow burner in that Isabel’s romance with Jack and the people she chats to to find out about the death are as imperative to the book as the crime itself. This book was beyond satisfying and I’m looking forward to catching up with Isabel (not Izzie!) and her mother. Very much recommended. 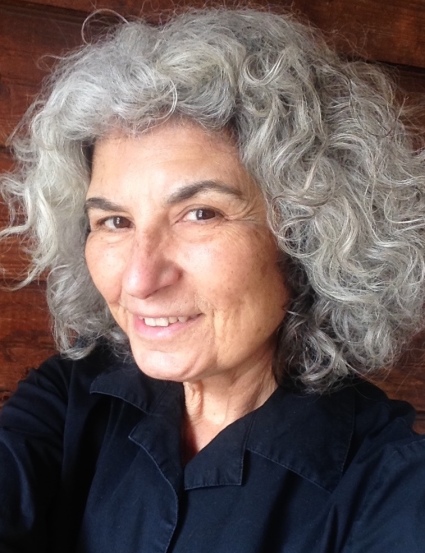 Joan Livingston is the author of novels for adult and young readers. Checking the Traps, published by Crooked Cat Books, is the third in the mystery series featuring Isabel Long, a longtime journalist who becomes an amateur P.I. The first two are Chasing the Case and Redneck’s Revenge.

An award-winning journalist, she started as a reporter covering the hilltowns of Western Massachusetts. She was an editor, columnist, and the managing editor of The Taos News, which won numerous state and national awards during her tenure.

After eleven years in Northern New Mexico, she returned to rural Western Massachusetts, which is the setting of much of her adult fiction, including the Isabel Long mystery series.