I’m thrilled to be part of the blog tour for the extremely smart ‘Staying On’ by C. M. Taylor! Thanks so much to Anne Cater at Random Things Tours for allowing me to be part of this!

What they say: Tony Metcalfe, Yorkshireman and retired expat, is going through a three-quarter life crisis.

Viva Espagñe – his bar at the heart of a small mountain village beyond the Costa Blanca – is failing. He wanted it to be a home away from home for British expats (monoglot, post-war babies who retired early on good pensions, flocking to the dream of wine, sun and some well-deserved rest around the pool) or por favors as they’re called by Spanish locals.

But now Brexit has the pound falling, pensions are frozen and the property crash hasn’t done them any favours. Tony loves his wife, Laney, and can’t bear to tell her of Viva’s problems, but he secretly wishes he could sell the place and move back to his childhood home. Laney wouldn’thave it though as Yorkshire dredges up unresolved issues in their marriage. Besides, nobody would buy a struggling business during a recession.

Tony’s only chance is to turn his bar to profit, which looks impossible until his son, Nick, arrives for a surprise visit with his wife, Jo, and their toddler in tow. With the extra help, Tony has faith that things are on the up, but Jo has brought along more baggage than just their family’ssuitcases. Painful revelations threaten to break apart a family already on the brink of collapse in this page-turning tragicomedy.

With the overarching theme of what it is to find home – wherever you are – Staying On is a a deep, loving portrait of the English working class.

The Review: What a book! This is the story of Tony Metcalfe, who moved out to Spain with his wife, Laney and a number of other british who decided it was time to live the dream. Of course after the slump and now brexit, they’re disappearing back to their homeland, realising it isn’t what they hoped it would be. I was caught from the beginning, where it began as truly my kind of book, more about telling the story with witty dialogue and vivid scenic descriptions that put me right there.

It’s described in the blurb that Tony is having a  crisis but to be honest I think he was just seeing things clearly, (maybe a crisis can cause this or be this, I don’t know!) His wife, Laney is entranced with where they are and very abrupt in letting him know they can’t go back as there’s something in their past that prevents it. I have to talk about characters here, the ones you’re gunning for are amazingly done and I wanted to know them, in particular the lovely Tony and Jo, his partner should they have been in a buddy movie (as she says herself). The others- the ones that you kind of frown at are real and loud and have their notions and are self absorbed and brilliantly done. I flew through this book, devouring every word and nodding along with the odd gasp and tut too (had to be done;)). All in all so beyond recommended. 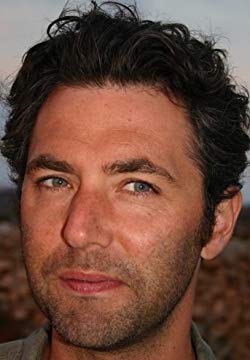 Writing as C M Taylor, Craig is the author of the cult Kev King novels described as ‘Brilliant’ by The Sun, and ‘Horribly entertaining’ by The Mirror, which have been optioned for TV. He’s been nominated for the British Science Fiction book of the year, and edits fiction for a well-known publisher. Craig co-wrote the thriller, Writers Retreat, which was filmed in 2014 and premiered at the Sitges International Film Festival. Craig is an Associate Lecturer at the Oxford International Centre for Publishing, and has taught widely, often on the underlying structures of narrative, and on Born Digital Literature, a particular enthusiasm that has seen him crowdfund a literary app, as well as instigate an experiment in digital literature with the British Library. Craig lives in Oxford where he canoes, runs and hangs out with his kids. 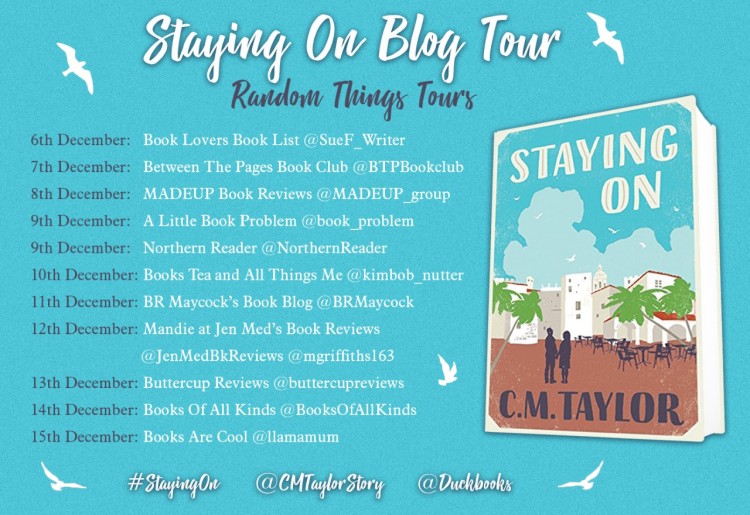