Apologies to everyone I let down yesterday when I failed to post this, my blog post for the tour of One Summer Weekend by Juliet Archer. 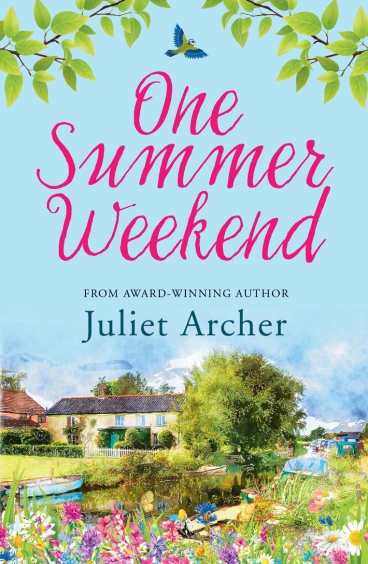 What they say:  One summer weekend can change everything …

Alicia Marlowe’s life as an executive coach is well under control – until she meets her new client, Jack Smith. Jack’s reputation precedes him and Alicia knows immediately that he spells trouble. Not least because he reminds her of someone else – a man who broke her heart and made her resolve never to lower her guard again.

Taking Jack on as a client is a risk, but one that Alicia decides to take for the good of her career. As long as she keeps him in his place, she might just make it through unscathed. But Jack has other ideas – including a ‘business’ trip to the Lake District. One summer weekend with him is all it takes to put Alicia’s carefully organised world in a spin …

The Review: We meet Alicia Marlowe as she meets a new potential client for ‘Coaches for Growth,’ and she is not impressed by what she sees. I was straight in, straight away as we also met Jack Smith, whose reputation as single handedly turning around a company that was in severe difficulty preceded him. I knew I liked Jack straight off the bat, and enjoyed how they interacted with each other, even though Alicia did at times come across as being slightly over dramatic, jumping to every cliche conclusion about him not being serious, and being a womanizer. I enjoyed their time in the office, but it was after the twenty percent mark, where Jack took Alicia to the beautiful Lake District, that things really kicked off for me as they pretended to be a couple for the lovely Bill and Midge. I enjoyed the scenery and settings, although for once I wished I could have gotten even more of a feel for both, given the beauty of this cover (isn’t it gorgeous?)and the location.

The romance in this book is impeccible, turning a couple who I wasn’t sure of the chemistry of, into a partnership that I willed to work. With both struggling from past hurts, we got some drama that I really enjoyed. I flew through this book in one lovely Summer’s afternoon and it was perfect for this. Thanks so much to Rachel’s Random Resources for the book in return for an honest review.

And now for the giveaway!!! 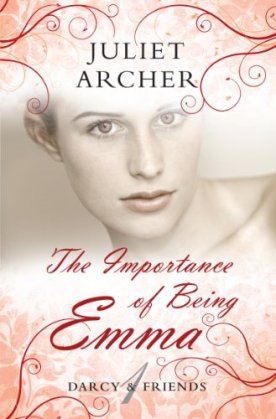 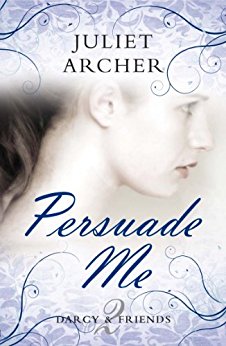 *Terms and Conditions –Worldwide entries welcome. Please enter using the Rafflecopter box below. The winner will be selected at random via Rafflecopter from all valid entries and will be notified by Twitter and/or email. If no response is received within 7 days then I reserve the right to select an alternative winner. Open to all entrants aged 18 or over. Any personal data given as part of the competition entry is used for this purpose only and will not be shared with third parties, with the exception of the winners’ information. This will passed to the giveaway organiser and used only for fulfilment of the prize, after which time I will delete the data. I am not responsible for dispatch or delivery of the prize. 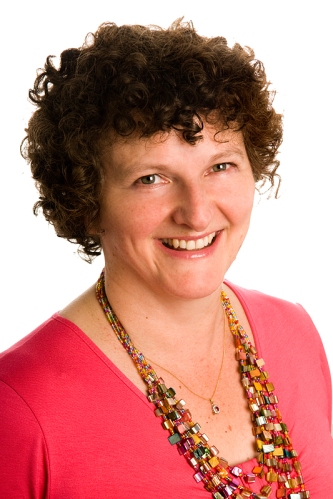 Juliet Archer writes award-winning romantic comedy for Choc Lit and Ruby Fiction. She has been known to spend many happy hours matching irresistible heroes with their equally irresistible chocolate counterparts – watch out for the dark nutty ones!

Juliet’s third book, One Summer Weekend, is out in June 2018. You can also read her short stories: Incense & Insensibility in the Choc Lit Love Match anthology, and Love Rules in Choc Lit’s Kisses & Cupcakes anthology.

Juliet was born and bred in North-East England and now lives in Hertfordshire. She gives talks all over the UK and in the USA about the classic authors who inspire her work. She is a member of the Romantic Novelists’ Association, the Society of Authors and the Jane Austen Society. Her non-writing career has spanned IT, acquisitions analysis, copy editing, marketing and project management, providing plenty of first-hand research for her novels.